Sampension: “New partnership to contribute to green energy in Denmark and Sweden” 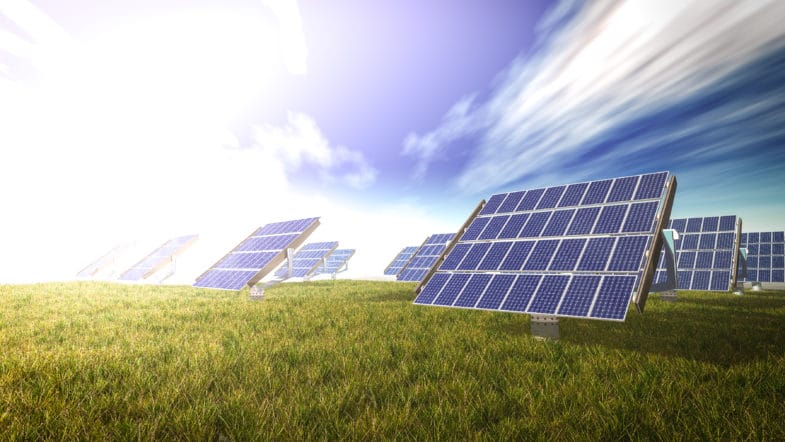 The Sampension community, Novo Holdings and European Energy are jointly establishing a new partnership that will boost the green transition in Denmark and Sweden. The three partners add DKK 650 million. kroner in capital for the purchase of land for renewable energy plants. Using debt financing, the partnership can make investments of more than DKK 1.5 billion. kr.

The Sampension community, consisting of Sampension Liv, Arkitekternes Pensionskasse, Pensionskassen for Jordbrugsakademikere & Dyrlæger and ISP Pension, has together with Novo Holdings and European Energy contributed with the newly established partnership, Renewable Energy Partnership I, DKK 650 million. DKK in capital with the possibility of investments of up to DKK 1.5 billion. through debt financing to buy land for the construction of photovoltaic systems and wind turbines in Denmark and Sweden. This will significantly increase investments in the green transition in Denmark and Sweden. As part of the collaboration, European Energy will handle the development of photovoltaic systems and wind farms on the acquired areas.

The partnership will purchase agricultural land that is suitable for renewable energy plants. In addition, the partnership will explore opportunities to combine food production and energy production as well as convert lowland soils to green energy production. In addition to increased biodiversity, it can also lead to a double benefit for the climate if more CO2 is bound in the low-lying soils, at the same time as the green energy is established on earth.

The partners expect the collaboration to be able to contribute to Denmark getting one step closer to the ambitions in the Danish Climate Act to reduce greenhouse gas emissions by 70% already in 2030. In addition, conversion of agricultural land to green energy plants will strengthen the conditions for achieving cleaner groundwater.

– Investments outside the life science sector are an important element in the diversification of Novo Holding’s investment portfolio. Partnerships with leading players such as European Energy are in line with our strategic focus on infrastructure. We expect the investment to deliver a good risk-adjusted return, just as it has the additional advantage that it contributes positively to the green transition. We look forward to the collaboration with European Energy, and we expect to make more similar investments in the coming years, says Morten Beck Jørgensen, leading partner in Novo Capital Investors, Novo Holdings.