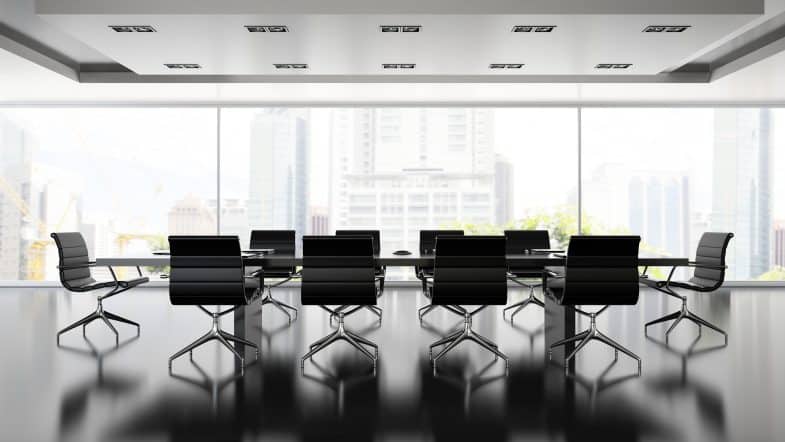 “Over nine years, Richard has been a greatly dedicated and highly respected member of our Board. We have all benefitted from his insightful counsel, substantial expertise, and unwavering commitment to the success of Janus Henderson,” said Ali Dibadj, Chief Executive Officer. “Richard’s strong leadership led to the creation of Janus Henderson, a leading global platform well-positioned for its next phase of growth and innovation. We are grateful for all Richard has done for Janus Henderson and its clients. I also extend my gratitude to Larry and Jeff, whose dedication and business acumen have deeply impacted the firm’s strategic direction over the years.”

“It has been a privilege and an honour to serve on the Board of Janus Henderson, and I now feel the time is right to hand over the reins to a successor who will continue to steward this firm into its next growth phase,” said Richard Gillingwater. “It is a testament to Janus Henderson’s excellent reputation and a continuation of its Board’s rich legacy that we welcome such experienced, global leaders to help foster Janus Henderson’s continued success. Alison, Anne, and John represent the highest calibre of values-based leadership, bringing in-depth and varied expertise to help guide and position the Company for continued growth.”

After today’s appointments and retirements come into effect, the Company’s total number of directors will remain at 11, of whom 10 are independent non-executive directors, six were appointed in 2022 (55% of the Board), and five are female (45% of the Board). The company believes these changes bring a diverse set of new perspectives into the board room.

Alison has been in the financial services industry for over 30 years. She retired from State Street Corporation in 2017, where she held several executive roles beginning in 2002, including Executive Vice President, Chief Human Resources and Corporate Citizenship Officer, and as a member of the management committee, which was the company’s senior-most strategy and policy-making group. She served as a director for Boston Financial Data Services from 2009 to 2017 and as an Independent Director, Chair of the Compensation Committee, and member of the Finance and Nominating and Governance Committees for Legg Mason Global Asset Management, a diversified asset management firm. Alison currently serves as an Independent Director and Compensation Committee member of Clean Harbors Inc. She is also a member of the Independent Compliance Committee for Wynn Resorts.

Anne served as the Director of Corporate Governance for the California State Teachers’ Retirement System (CalSTRS), the largest educator-only public pension fund in the world, from 2008 to 2018, as the former Chair of the U.S. Securities and Exchange Commission’s Investor Advisory Committee from 2012 to 2020, and as a member and then Co-Chair of the NASDAQ Listing and Hearings Council from 2010 to 2015. Currently, she serves as an Independent Director for Cohn Robbins Holdings Corp and as an Independent Director, Chair of the Nominating and Governance Committee, and member of the Human Capital and Compensation Committee for Victoria’s Secret & Co. Anne is a founder of the Investor Stewardship Group, serves on the Advisory Board of the Weinberg Center for Corporate Governance at the University of Delaware, is a member of the Advisory Board of Rock Center for Corporate Governance of Stanford Law School, a Senior Advisor at PJT Camberview, and a Stakeholder Advisory Committee Member for Wells Fargo & Company.

John served as President and Chief Executive Officer of Corus Entertainment Inc. from its inception in 1999 until his retirement in 2015. Before Corus, he held various executive roles, including Executive Vice President of Shaw Communications, President and Chief Executive Officer of CTV Television Network, and President of Campbell Soup Company in Canada and the United Kingdom. He served as Lead Independent Director, Chair of the Nominating, Governance, and Compensation Committee, as a member of the Audit Committee for Spin Master Corp from 2015 to 2018, and as an Independent Director for Gibraltar Growth Corp from 2015 to 2017. John currently serves as Chair and member of the Corporate Governance and Nominating Committee for Manulife Financial Corp, a Canadian multi-national insurance company and financial services provider; as a non-executive director, member of the Audit, Human Resources and Compensation, and Nominating and Corporate Governance Committees for Sleep Country Canada Holdings Inc.; and as Chair of the Leadership Development and Compensation Committee and member of the Nominating and Corporate Governance and Executive Committees for Sysco Corp. 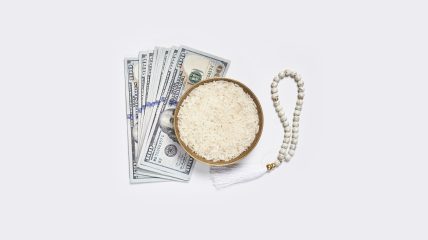 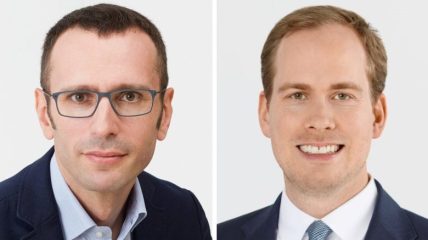 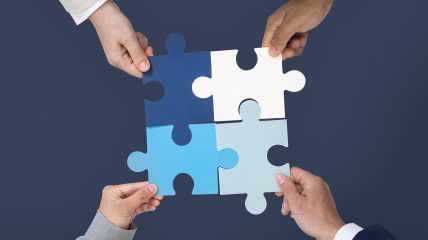 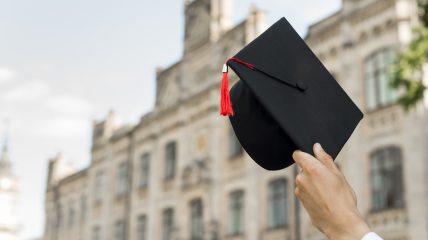