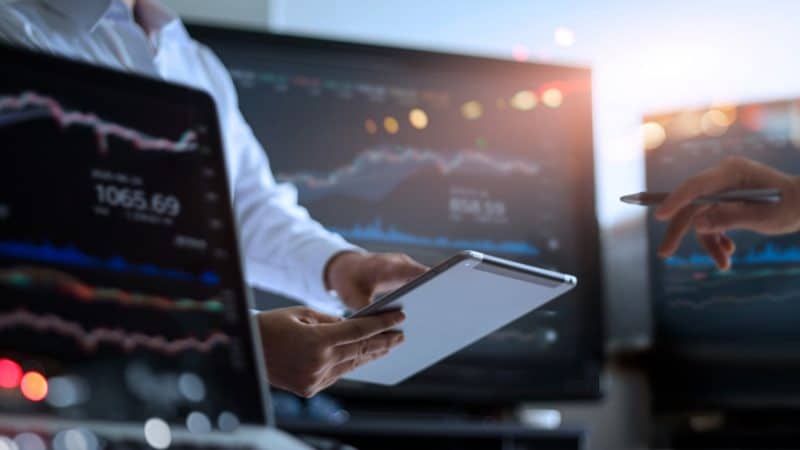 The Monitor reported a strong start to 2022 for both markets. In the UK, we expect the volume in the first half of 2022 to be around £12 billion, which represents a c.50 percent increase compared to the first half of 2021. Legal & General expects the overall volume in 2022 will reach £30-35 billion and is likely to be the second largest year ever in the UK market. The volume could potentially exceed £35 billion depending on the number of large transactions that complete this year.

In the US, the first half of the year is expected to be the strongest to date at approximately $18 billion in total market volume. This is significantly higher than what is typically seen in H1, and nearly double the 2020 and 2021 H1 totals. Both the first and second quarter this year were also record-breakers at $5.3 billion and an estimated $13.0 billion, respectively.

Growth in the US. market was driven, in part, by large transactions. Five transactions over $1 billion came to market in the first half of the year and more are expected to close in H2, which could result in another significant year for the US market.

Chris DeMarco, Managing Director, Pension Risk Transfer, Legal & General Retirement Institutional “The PRT sector in the UK is yet again proving itself to be an exciting and valuable contributor to the national economy. Thanks to favourable market conditions pension scheme funding levels are improving and buyout affordability is increasing. Insurers are working hard to meet the increased demand from pension schemes and we expect transaction volumes to continue to grow in future years. Our message for pension schemes considering a buy-in or buyout transaction in this busy market is simple – schemes who engage insurers early, have flexible timeframes and have prepared thoroughly put themselves in the best position to secure a transaction which best meets their needs.”

George Palms, President, Legal & General Retirement America “Last year was record-breaking for the US PRT market and we have seen even greater momentum carry through the first six months of 2022 – with the strongest H1 to date. We’ve already seen a significant number of transactions over $1 billion and expect additional large transactions in the coming months. As we’ve seen in previous Monitors, we anticipate plan terminations to continue to dominate the US market. While it’s too early to tell exactly how large 2022 will be, we expect this year’s total market volume to be greater than last year – making 2022 another historical year in the market.”