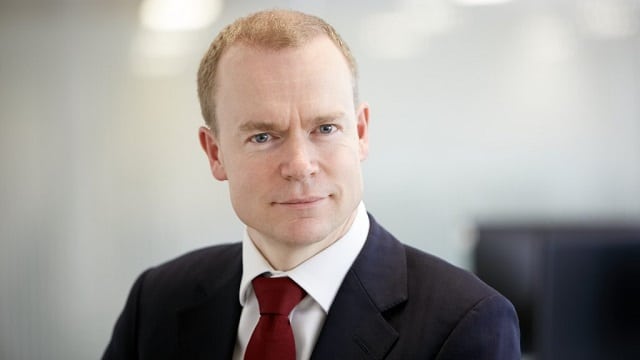 “The Cardano Group, the pensions risk and investment management specialist, has today announced the appointment of Darren Redmayne to the Group’s Management Board (the “Board”). Darren continues as CEO of Lincoln Pensions, the covenant specialist that he founded in early 2008 and that was subsequently acquired by Cardano in 2016.

Cardano has agreed to acquire NOW: Pensions from ATP

Cardano has agreed to acquire NOW: Pensions from ATP 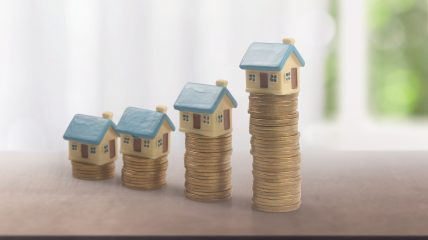 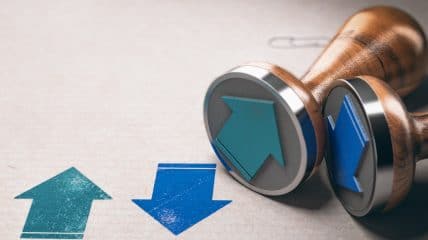 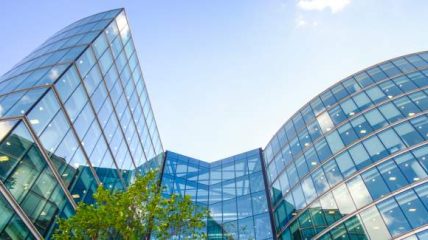 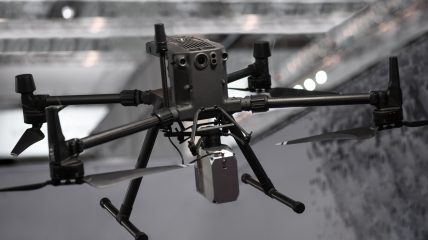