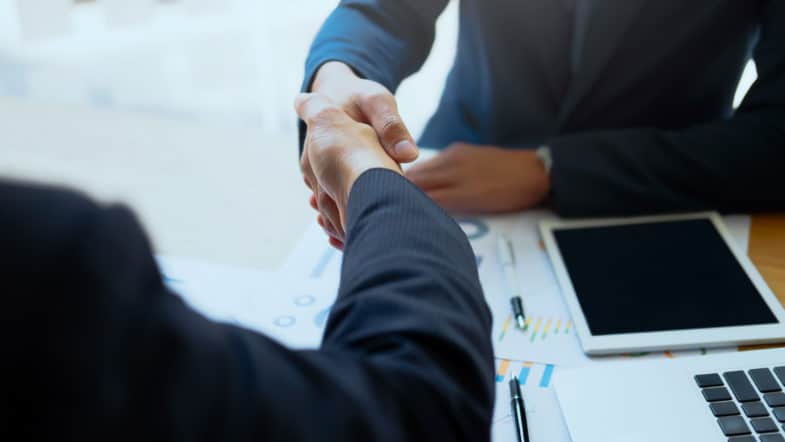 As part of regular succession planning and a robust talent management strategy, Mr Ehzuvan was identified as the outstanding candidate to takeover following Fraser Smart’s departure from the business.

Vinny Ehzuvan brings a wealth of leadership experience spanning strategic, commercial and financial operations and a track record for delivering positive change through successful programmes to improve efficiency, quality and cultural cohesion. Vinny Ehzuvan joined BA Pensions in April 2018 as Chief Operating Officer, bringing continuity to the CEO role, and has played a key role in modernising the organisation and its operations. He has held various senior executive positions at both Aon and Xerox Corporation and was most recently Managing Director, Total Benefits Outsourcing for Xerox Europe.

Roger Maynard, Chair of the Airways Pension Scheme Trustee and New Airways Pension Scheme Trustee, stated, “Our two Trustee Boards are excited to have Vinny expand his responsibilities at BA Pensions. Vinny has already played a major role in transforming the company and is ideally suited to assume these added responsibilities, thanks to his integral knowledge of all aspects of the organisation and his ability to build strong relationships throughout the pensions industry.”

Commenting on his appointment, Mr Ehzuvan said, “I am delighted to accept the position as CEO for this high-performing and respected organisation. I look forward to continuing to work closely with our Trustee Directors, executive team, and all our employees to deliver outstanding service and value for our Trustee Directors and Scheme members.”” 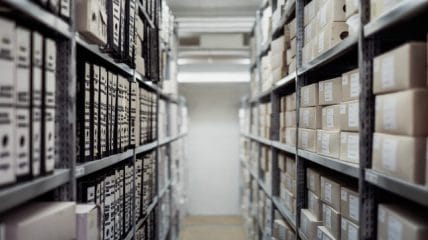 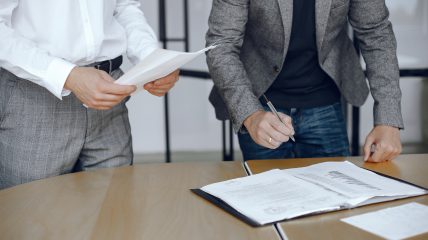 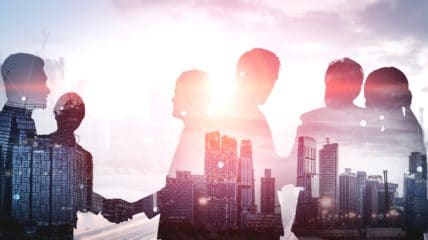