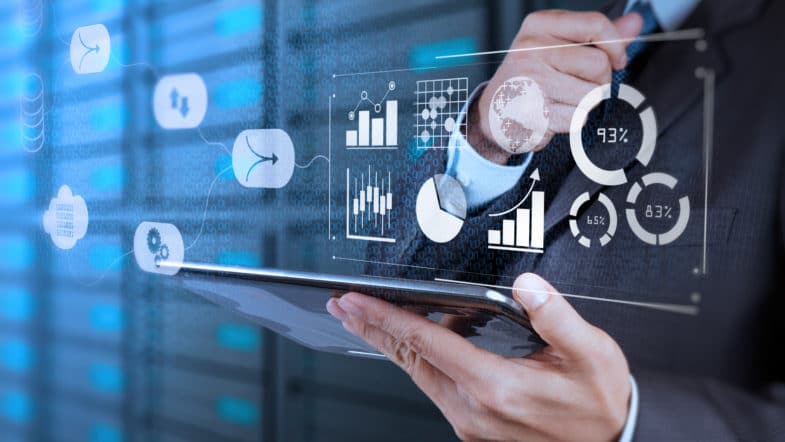 Despite the corona pandemic, OPF’s customers received a return of 7.9 per cent in 2020. – High solvency and a strong buffer capital have been a great advantage in 2020, says OPF’s CEO, Åmund T. Lunde.

Lunde is satisfied with the good return to OPF’s customers.

– The customers have shown us confidence through the fact that for many years they have given us the opportunity to build up a strong buffer capital. This meant that we came out well from 2020. A solid buffer means that in periods of sharp falls in the stock market, we can keep our positions and catch up afterwards, says Lunde.

– In 2020, we experienced the weakest and the two best quarterly results over the last fifteen years, says Lunde.