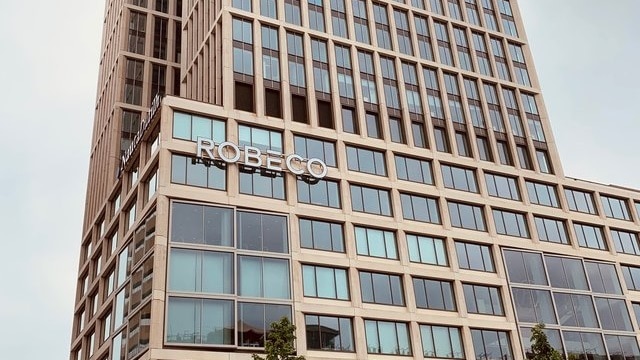 Robeco has announced the appointment of Karin van Baardwijk as Chief Executive Officer (CEO) as of 1 January 2022.

Karin van Baardwijk, currently deputy CEO and COO of Robeco, will succeed Gilbert Van Hassel who has served as Robeco’s CEO since September 2016. Ms. van Baardwijk joined Robeco in 2006 and has held various positions ranging from Head of Operational Risk Management to Chief Information Officer. Having been part of Robeco’s Executive Committee since 2015, Ms. van Baardwijk has played an important role in developing and executing Robeco’s corporate strategy for 2021–2025 and has been responsible for leading several successful transitions.

Mr. Van Hassel will stay on as CEO until 31 December 2021 in order to ensure a smooth handover, after which he will re-locate back to the United States where he will assume a senior role for ORIX Group based in New York.

Financial Investigator: ‘Yo Takatsuki appointed as Global Head of Investment Stewardship at J.P. Morgan AM’ 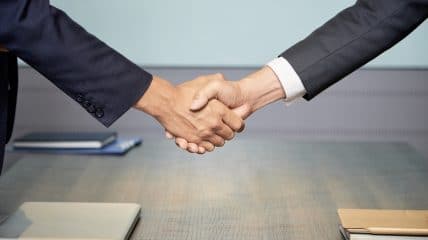 Financial Investigator: ‘Yo Takatsuki appointed as Global Head of Investment Stewardship at J.P. Morgan AM’ 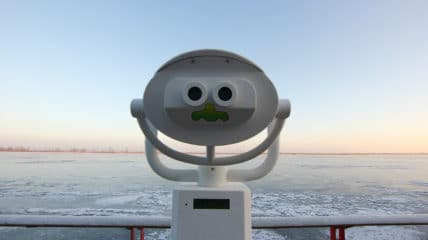 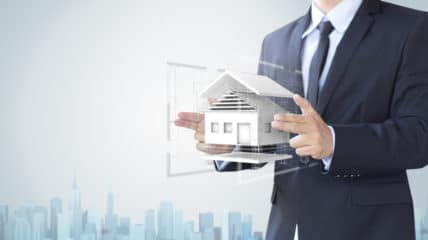 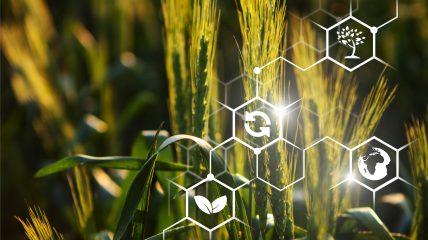